You can see the recording here, with me & the celeb host, Wilkie Collins world expert & BBC Radio 4 Money Box presenter Paul Lewis. There is live singing from Alabama 1950s crooner Don McDermott. Aneysha chooses the prize winners. We also have Alicia from the The Bookshop San Pedro in Marbella, Spain, and backing from the other launch supporters No Alibis Bookstore in Belfast, the Ullapool Bookshop in Scotland, The Marlow Bookshop in England & Alan Hanna’s Bookshop in Dublin. Thanks to everyone who joined in, whether you won a prize or not – and for your support to top authors Will Dean, Gerard Brennan, Geoffrey Gudgion, Brian McGilloway, Anita Anand, Simon Maltman, Peter May, Tony Kent Writes, Stevyn Colgan, Sue Clark, Pete Langman, Kirsty Allison, Mark Page & Colin Cameron; guerilla publicists Janice Staines & Pól Ó Duibhir, Unbound publisher John Mitchinson, broadcaster Swazi Kaur & film maker Melanie Perry. We first knew we were actually going live thanks to Stan Burridge. Thanks also to Bushmills Irish Whiskey and the authors of Underneath The Tree – raising money for the Simon Community Northern Ireland & World of Owls Northern Ireland. Someday this will all be happening in bookshops & pubs again.

Paul Waters, Blackwatertown: paperback/ebook/audio @PaulWaters99
2 days ago
You too could have a smile like this on your face... https://t.co/KldOPylM4s
View on Twitter 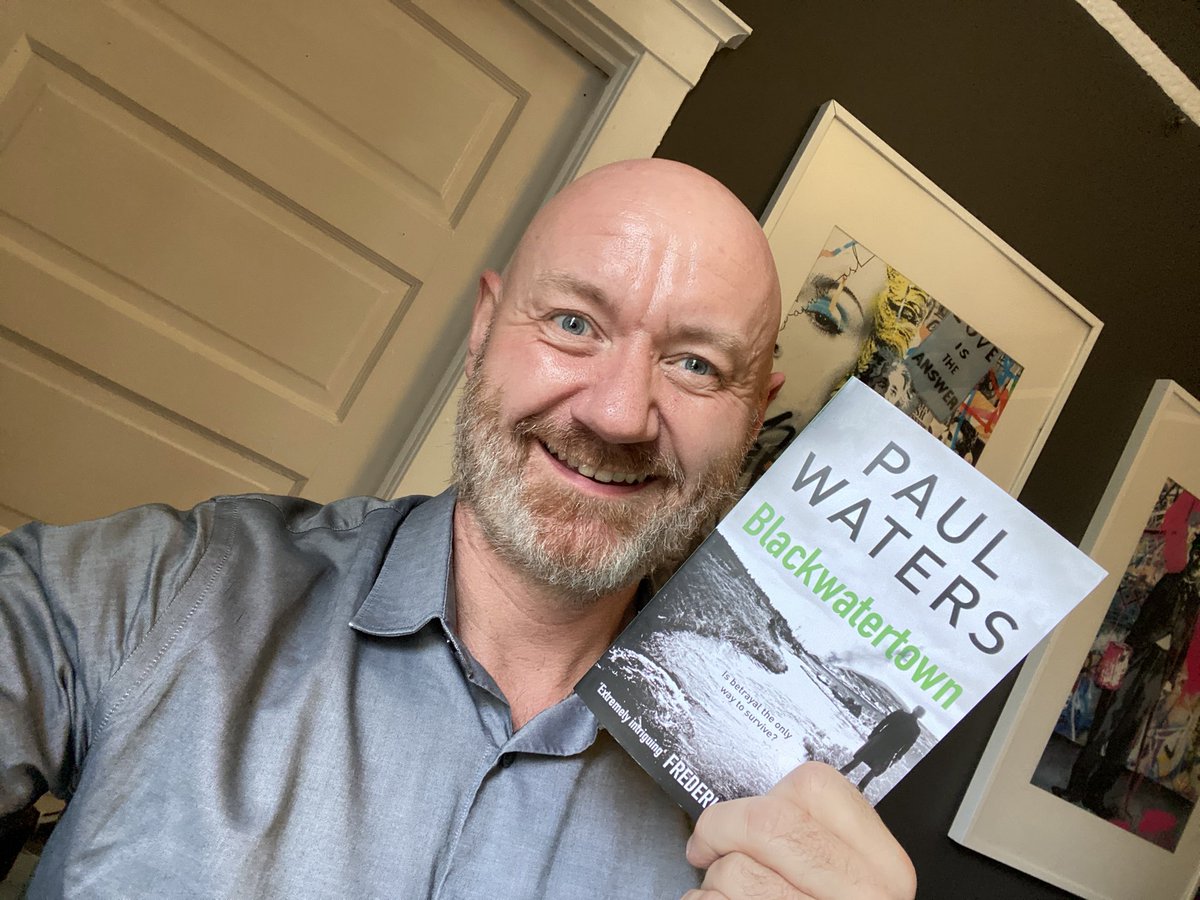 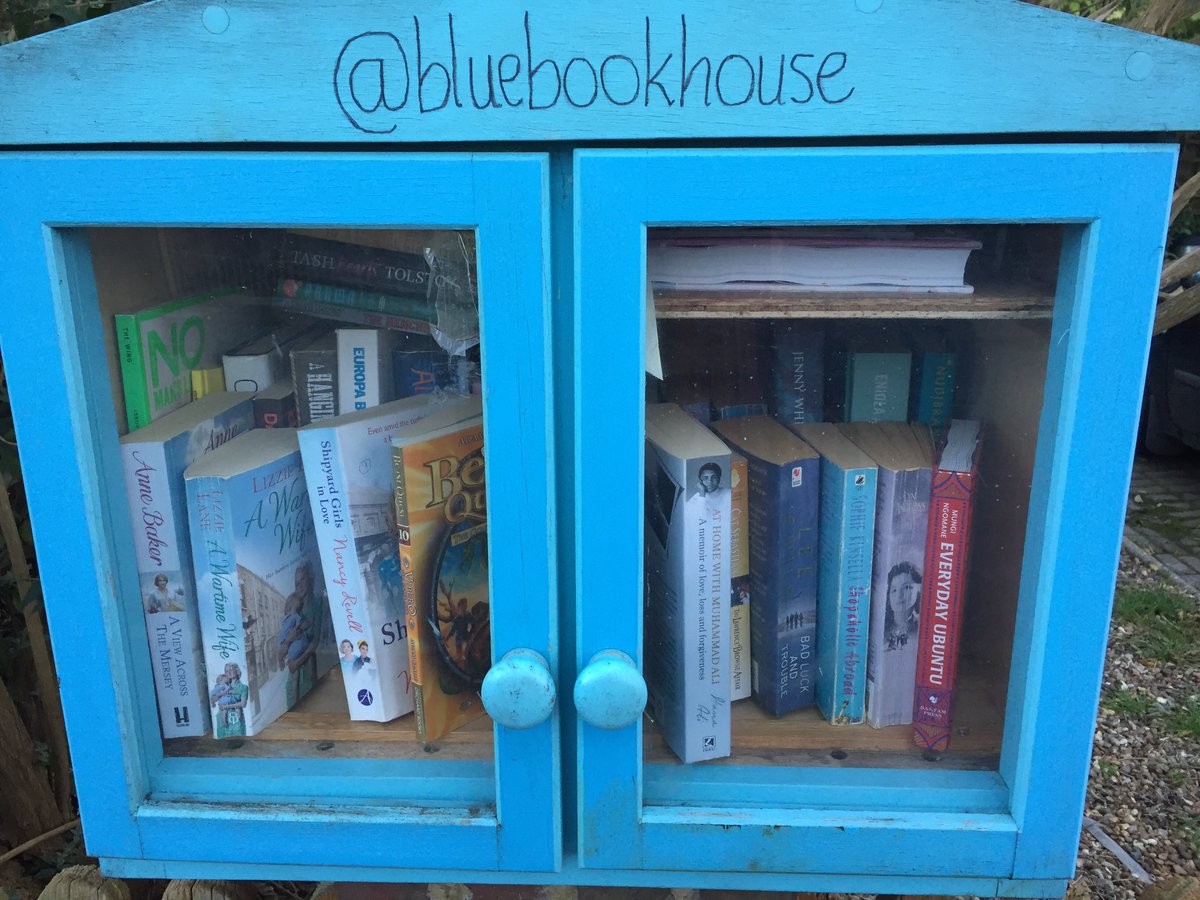 Blue Book House @bluebookhouse
New windows in place. What authors/genres would you like to find inside the #bookhouse in @StGilesVillage? #booklove https://t.co/KLda93Uay4
0
1 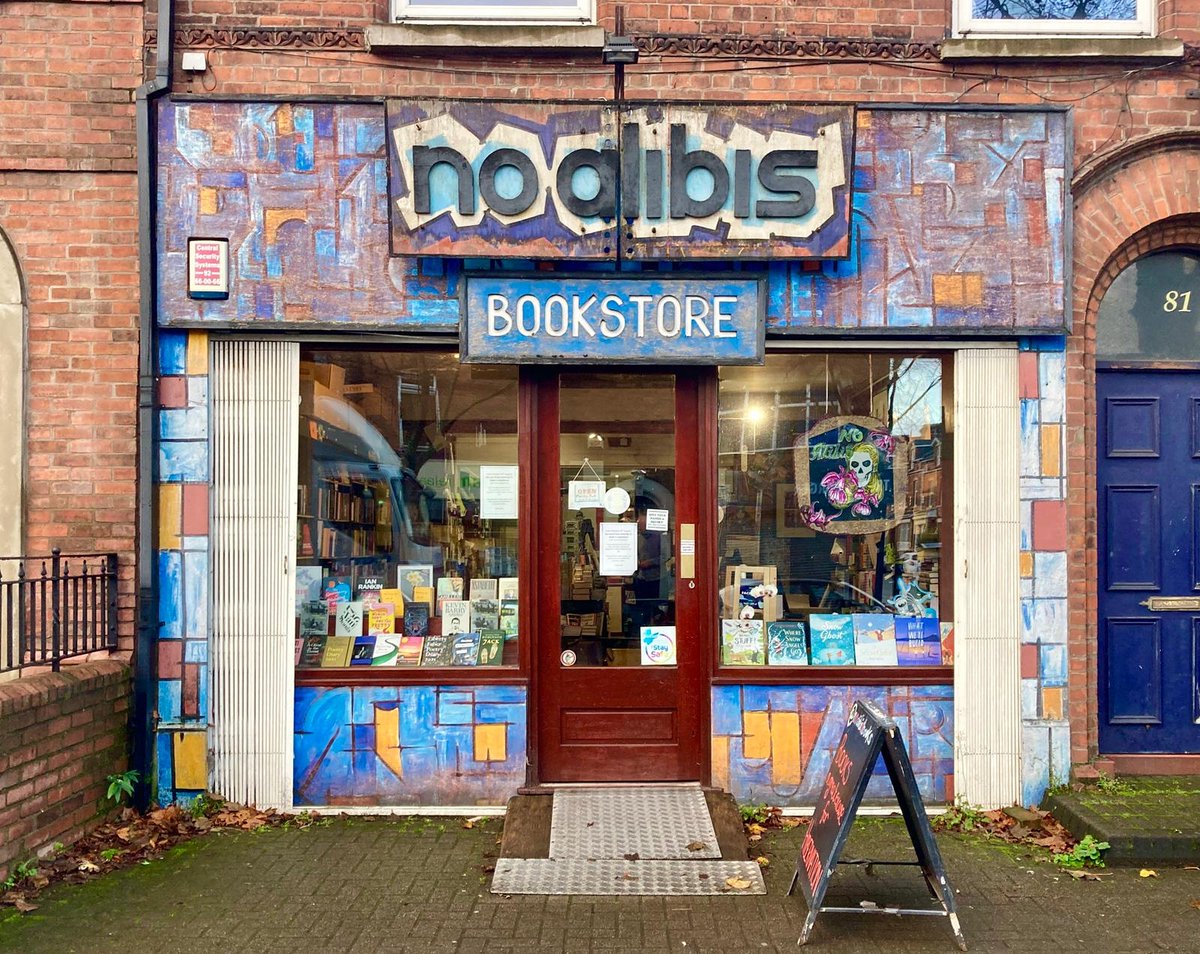 NO ALIBIS BOOKSTORE @NOALIBISBOOKS
We’ll still be here for you over the next lockdown! We’re open all next week Monday - Thursday for browsing. Although we’ll be closed to the public from the 27th November-11th December, we’ll still be open for book ordering. You can still get your book-fix in the following ways: https://t.co/tXLG4nd60R
0
6

Paul Waters, Blackwatertown: paperback/ebook/audio @PaulWaters99
4 days ago
When we credit the #authors of excellent illustrated #books, we should also credit those excellent #illustrators, the co-creators, so says @Soc_of_Authors. It's bizarre that it's not the norm... https://t.co/qEx9G01QUh
View on Twitter
1
3